Wu Zetian (624–705) was the only female emperor in China’s history. She ruled the Tang Dynasty as empress (655–690), and then as Emperor for 15 years, in the seldom-mentioned Zhou Dynasty. During her long reign totaling 50 years, the empire became relatively stable, peaceful, powerful, and prosperous. In China only the supreme ruler could be given the title Emperor. While Wu Zetian officially acknowledged her husband/son as supreme ruler, she could only have the title Empress, though she ruled from behind the scenes.

During her reign, the empire prospered, and her armies beat off attacks from surrounding peoples. She is famous for being hard working and intelligent, and instituting political and economic policies that made the Tang Dynasty powerful during her reign.

She lowered taxes on the peasants, and the common people prospered. She instituted reforms to make the agriculture and the economy of the empire more productive, and she promoted serious research to increase agricultural production 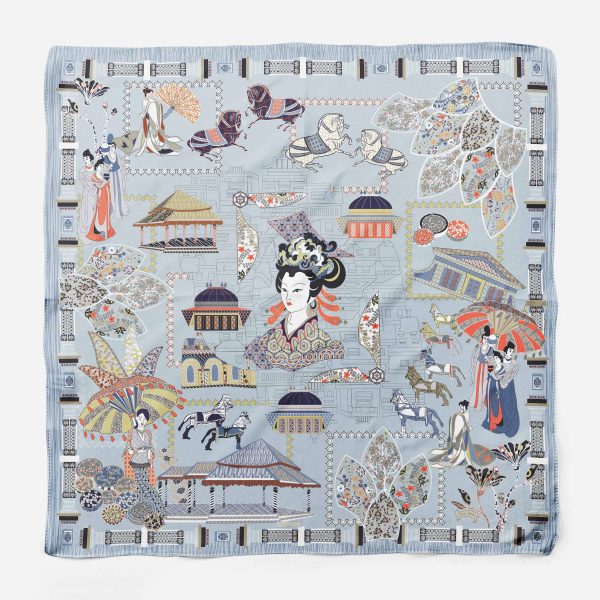 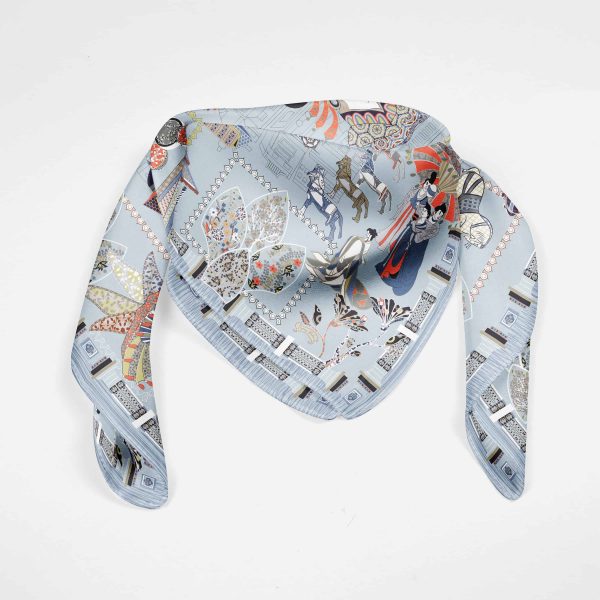 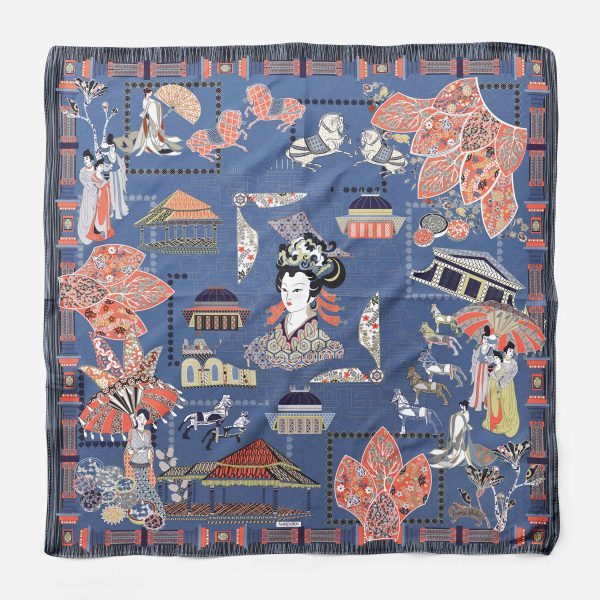 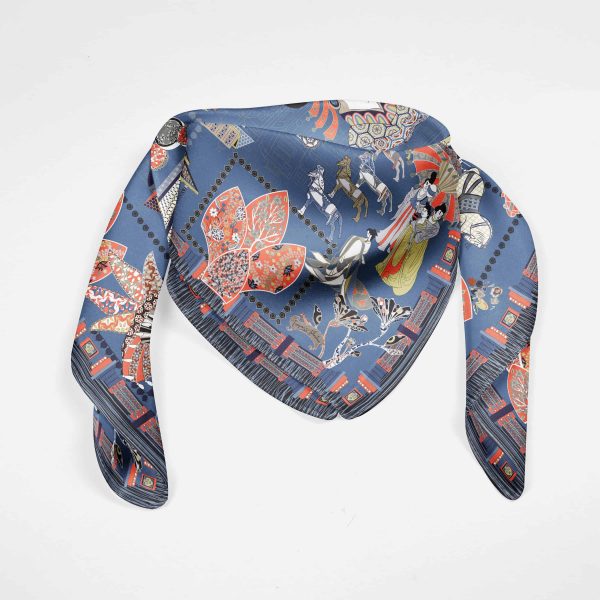 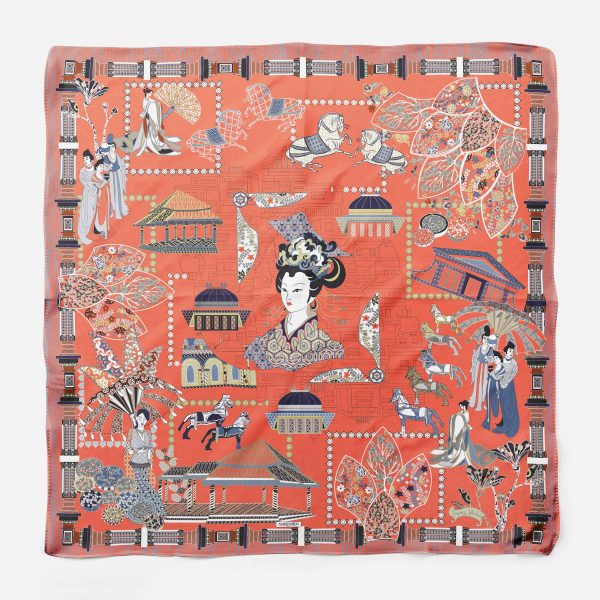 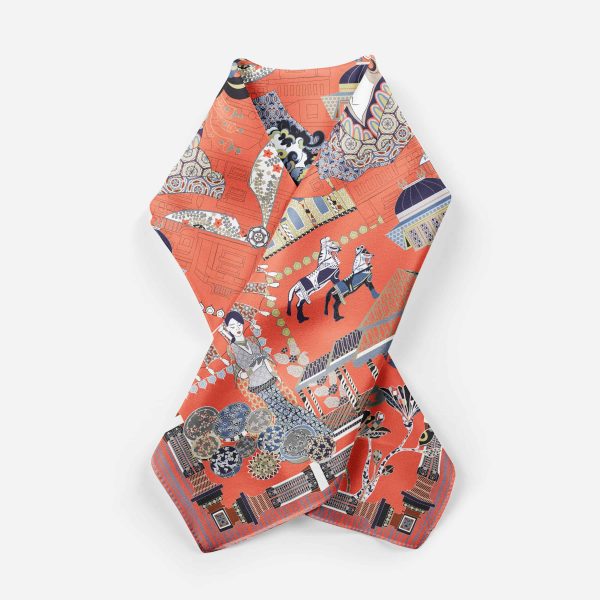