Catherine the Great, was an empress of Russia who ruled from 1762-1796, the longest reign of any female Russian leader. She was known more for her affairs of the heart than for affairs of state, but I believe that rumor was propagated by her rivals, for Catherine was a formidable expansionist. She is what gave Russia it’s geo-political identity. Catherine’s rule brought about something of a golden period for female artists. While it was Peter I (reign 1682-1725) that brought about reforms that gave women greater freedom to pursue education it was during the mid-18th century, the time that Catherine the Great rose to power, that female artists also rose in Russia.

It was a rewarding experience to illustrate the life story of this remarkable emperialist. 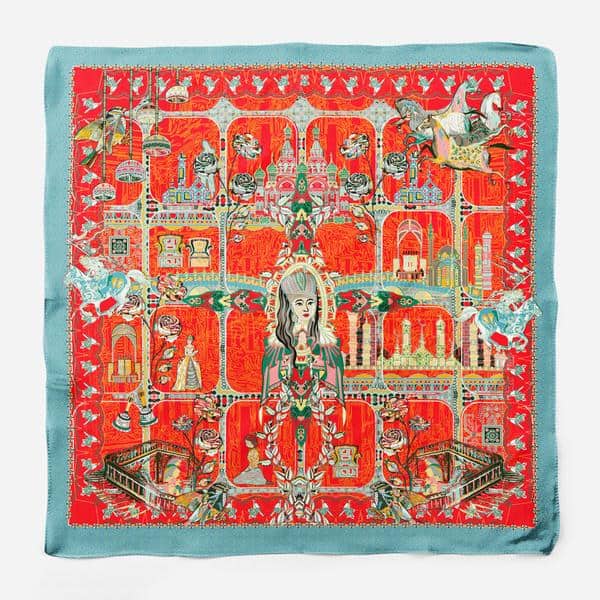 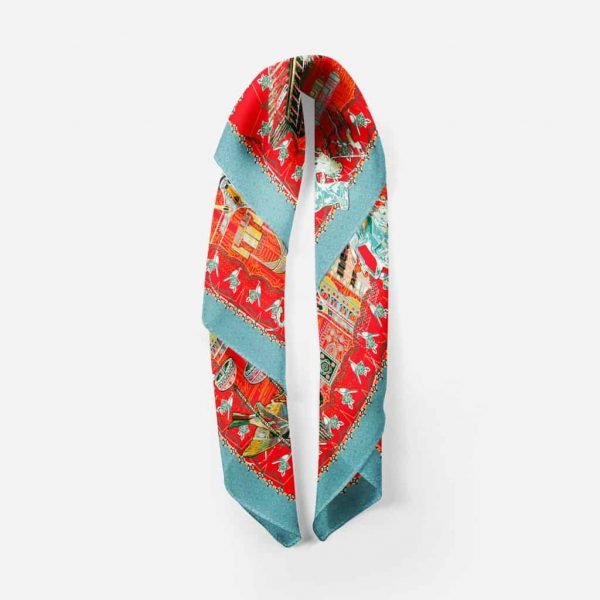 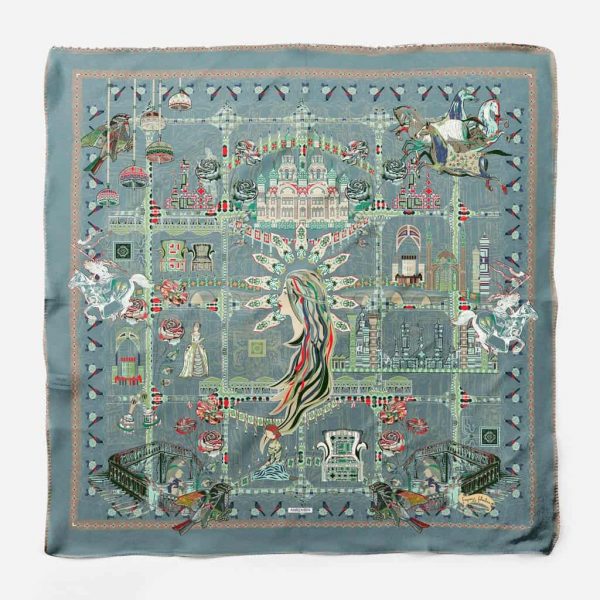 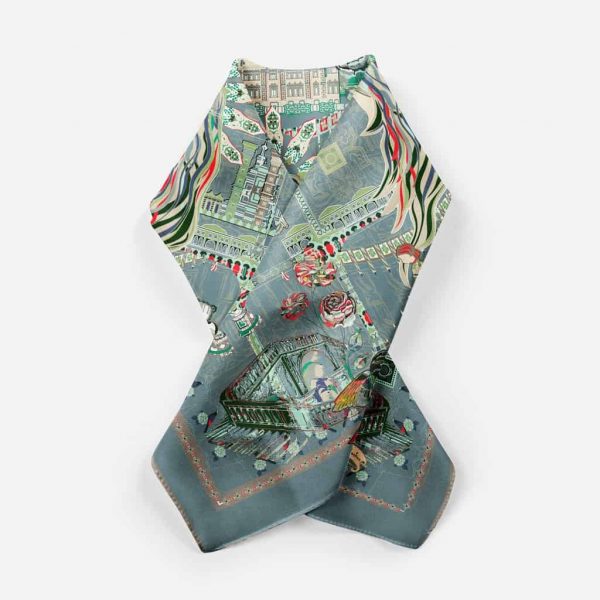 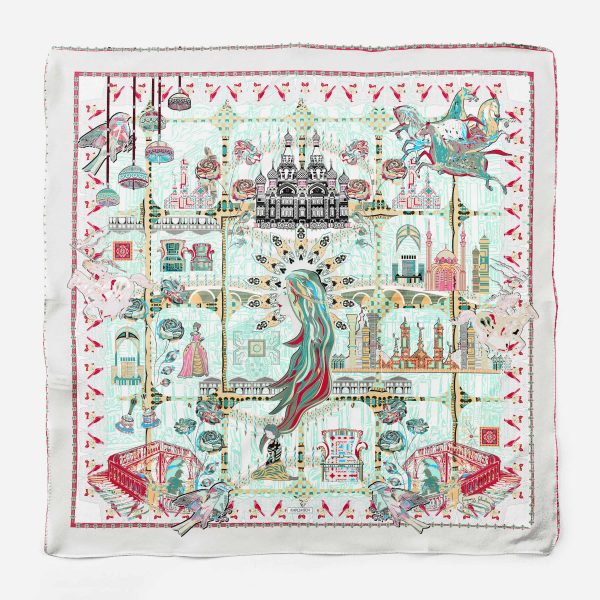 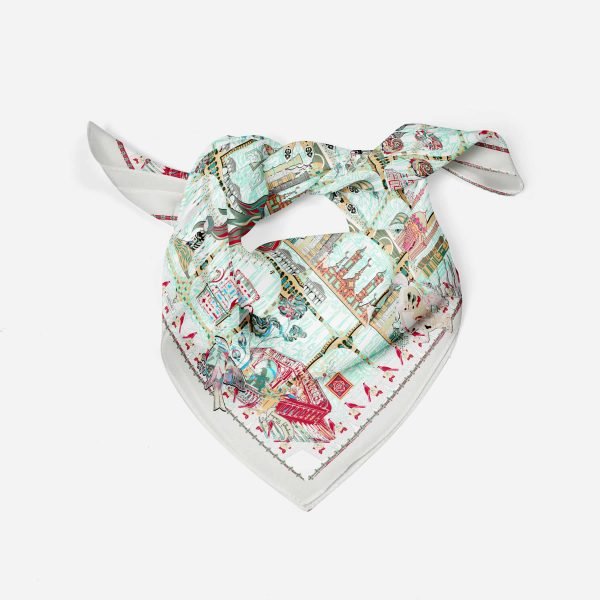 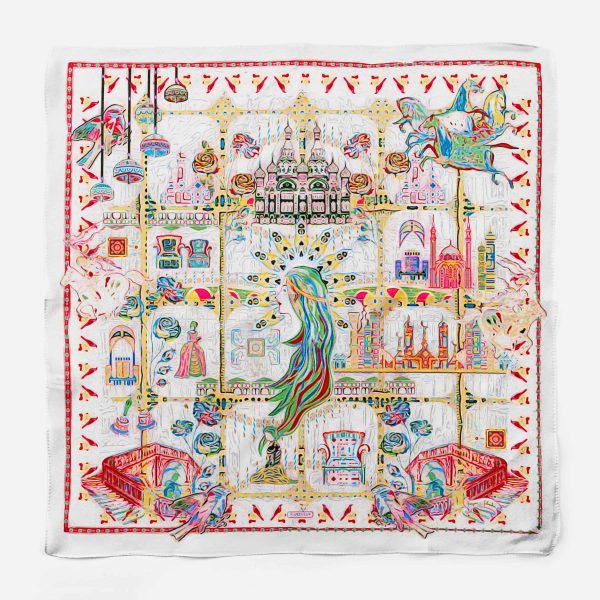 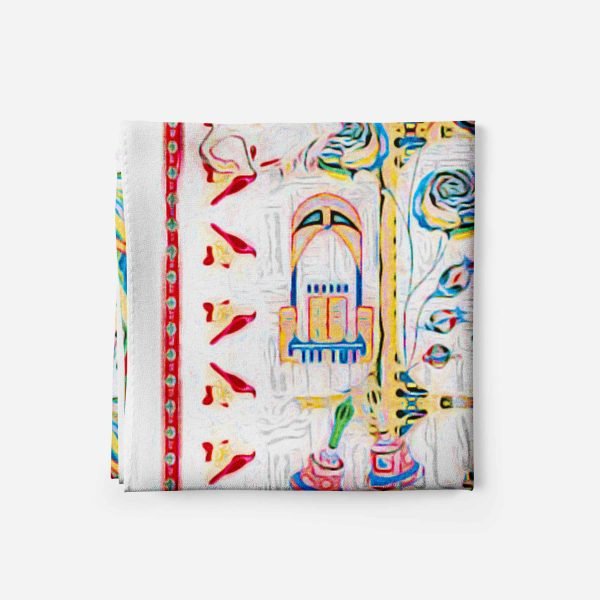