Cleopatra, who reigned as queen of Egypt during the 1st century B.C., is one of the most famous female rulers in history. Her life inspired a Shakespeare play and several movies..

Cleopatra was a member of the Greek-speaking, Ptolemaic dynasty, who ruled Egypt from 300BC to 30 BC. Deposed from power by her brother, Cleopatra aligned herself with Julius Caesar to regain the throne. After Caesar’s murder, she became the lover to Mark Anthony. But, after Mark Anthony had been defeated by the forces of Octavian in the Roman Civil War, Anthony and Cleopatra committed suicide, rather than fall into the hands of Octavius. Her death marked the end of the Ptolemaic Kingdom of Egypt – and Egypt became absorbed into the Roman Empire. 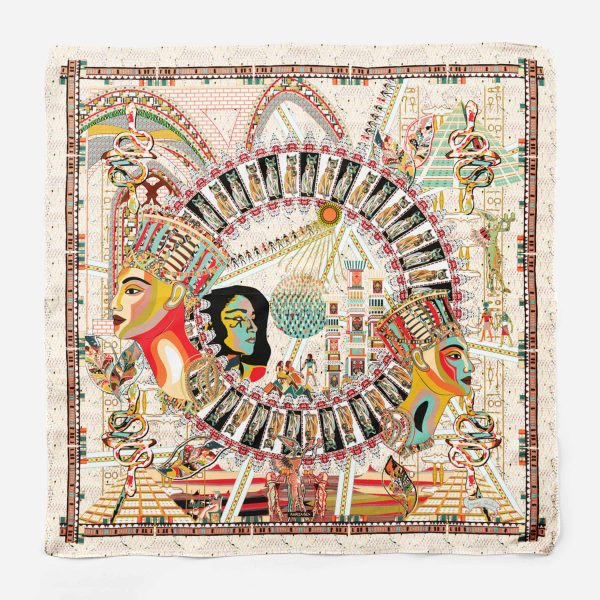 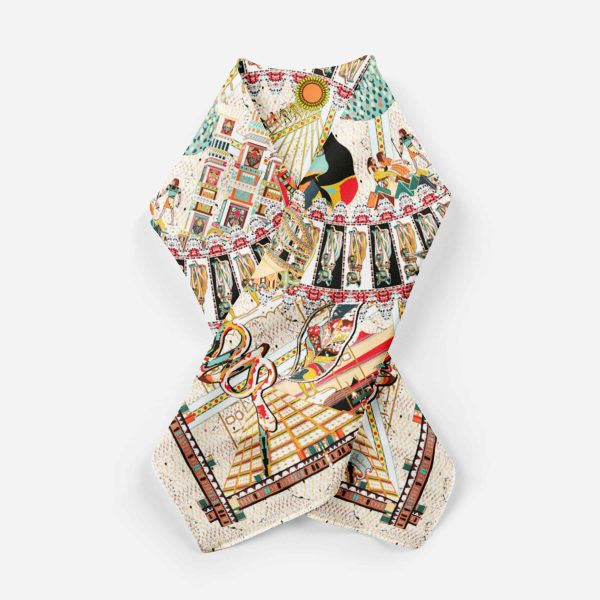 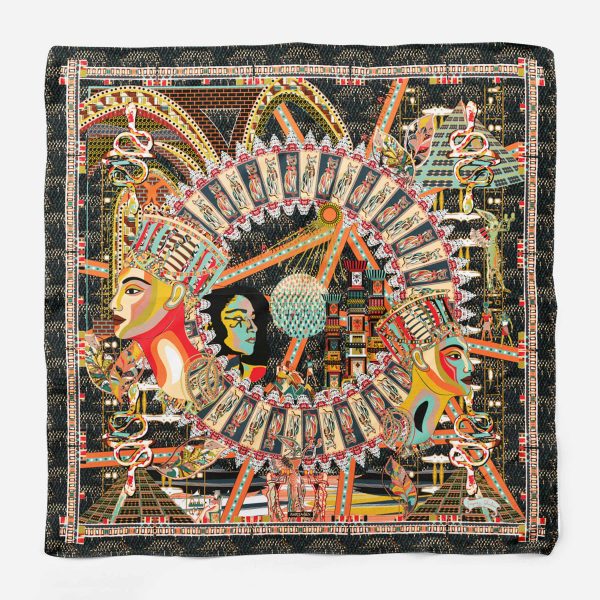 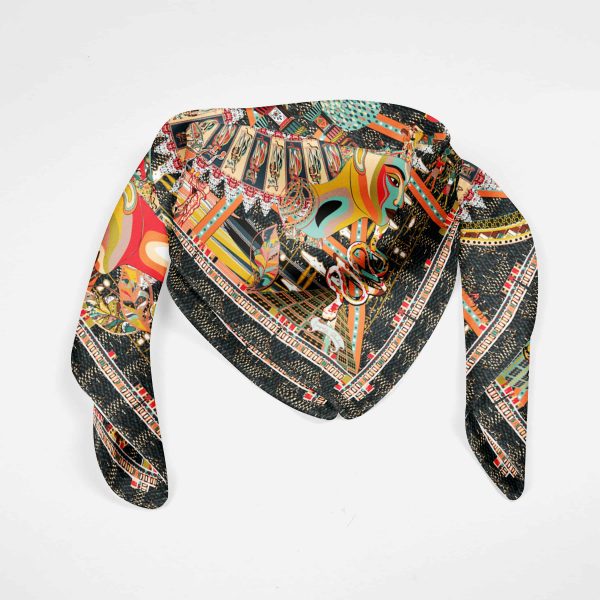 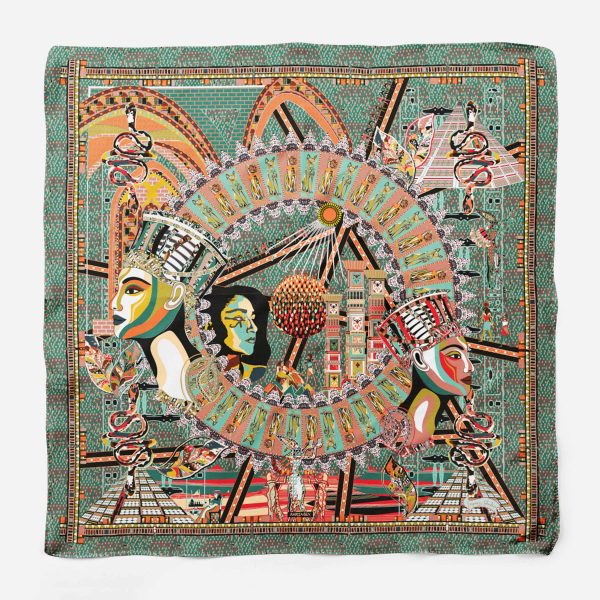 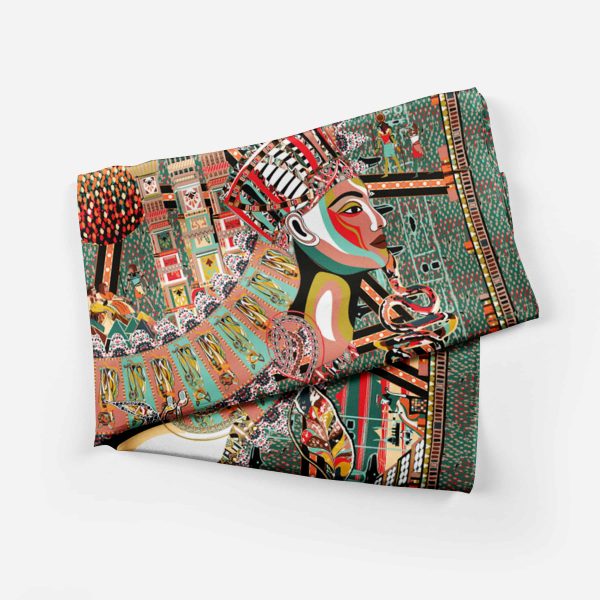 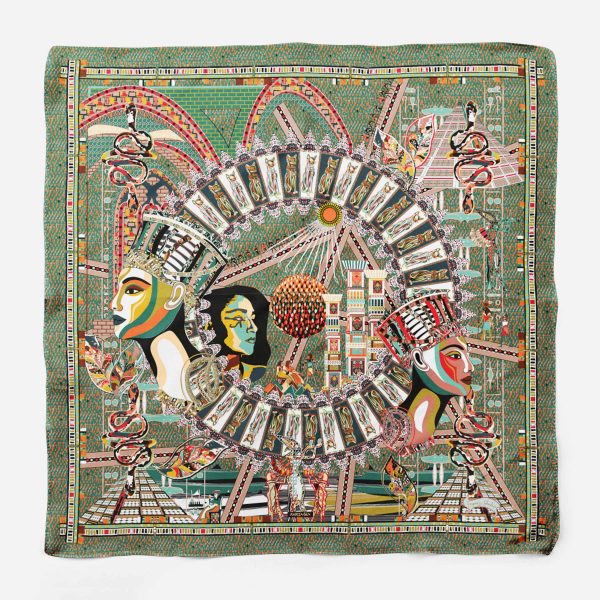 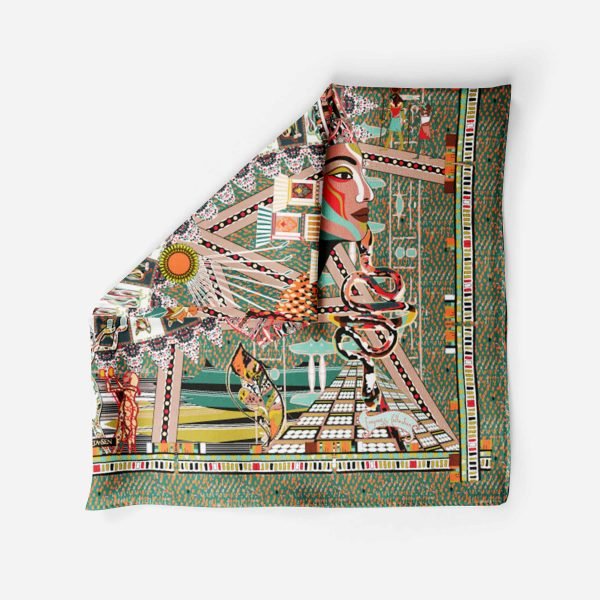 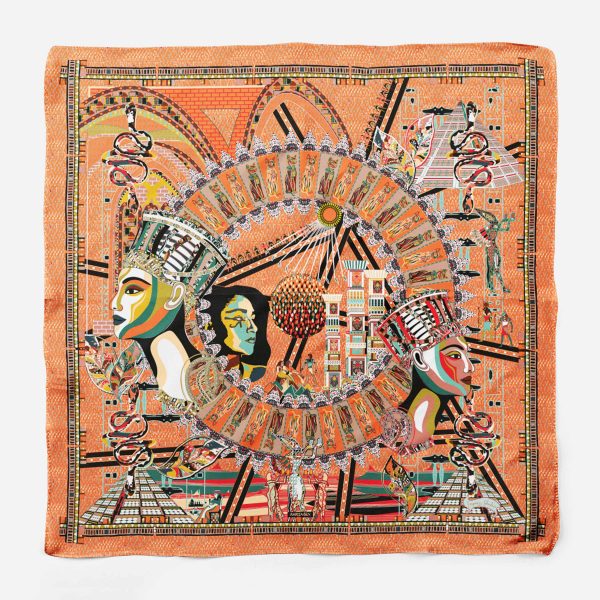 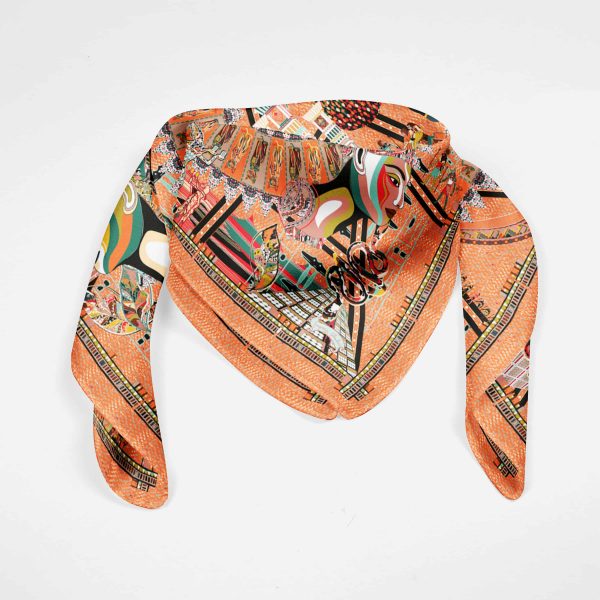 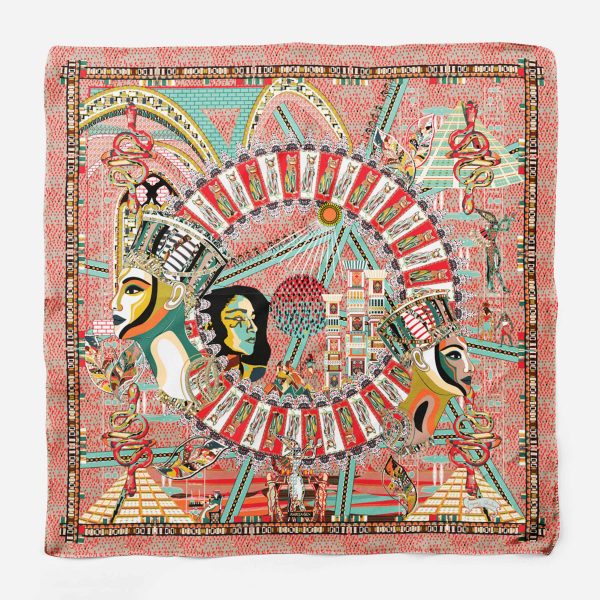 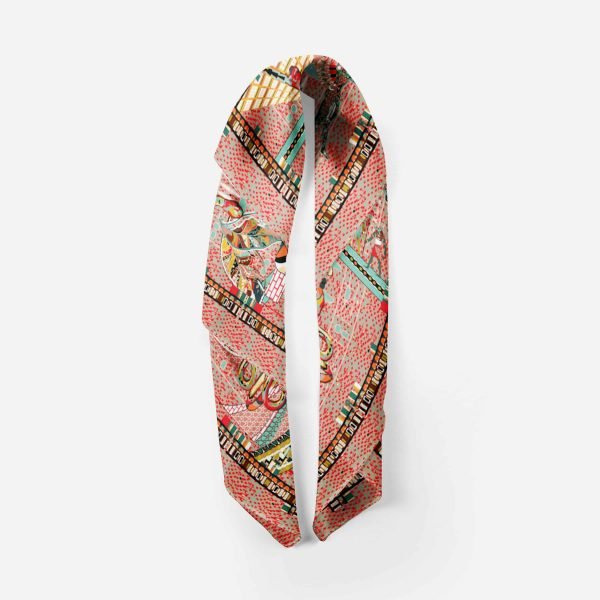